‘Unified Theory’ is a series of watercolor paintings connected to and inspired by stones. The volume of each stone was measured by displacement, the resulting quantity of fluid then used as the limit in the production of the painting. A connection was made between a physical property of the subject and a constraint on the means of production. The complex interaction of fluid mechanics, global water cycles, gravitational equilibrium and geologic time were compressed into traces of residue. Each individual work is the result of long and concealed calculation- rough tending towards smooth, jagged and disparate tending to the spherical. A loop of association formed through water; as an agent that shaped the subject, as a device for calculating mass and as a vehicle for transporting pigment. The implied paradox of the title ‘Unified Theory’ is addressed not by an attempt to reconcile the enormity of one solution but as abbreviated to one connection- the beginning of a chain. 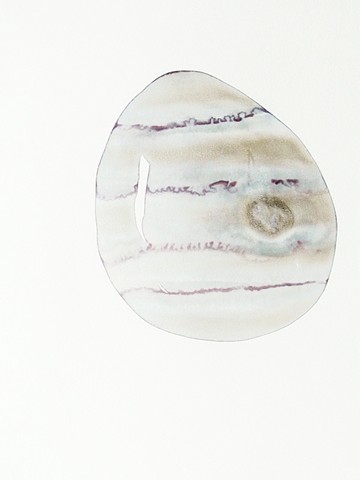 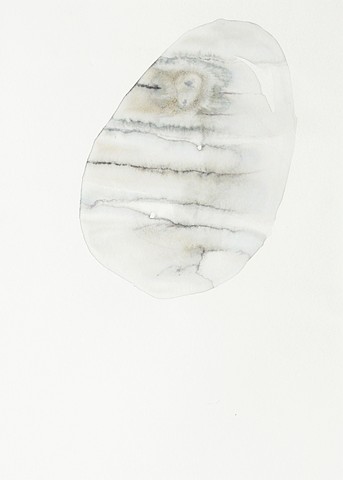 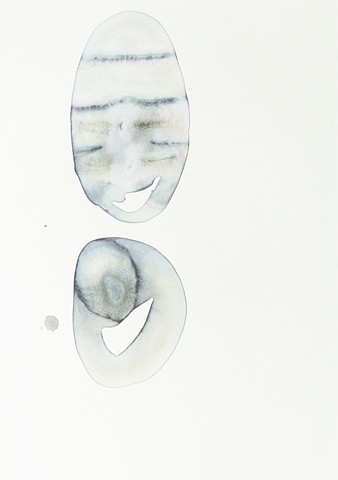 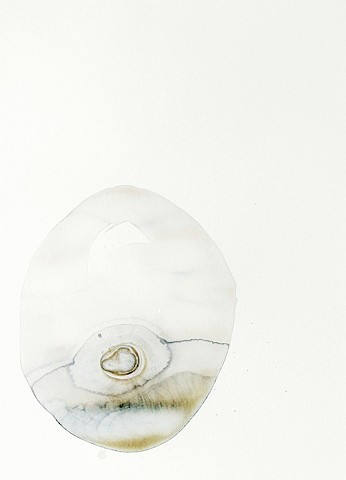 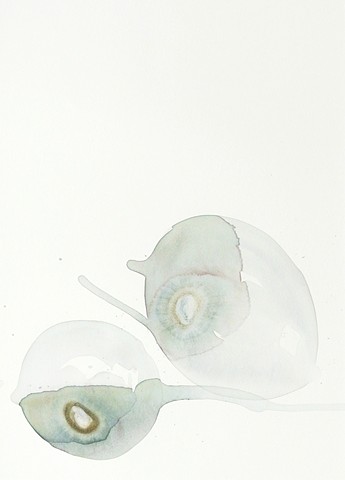 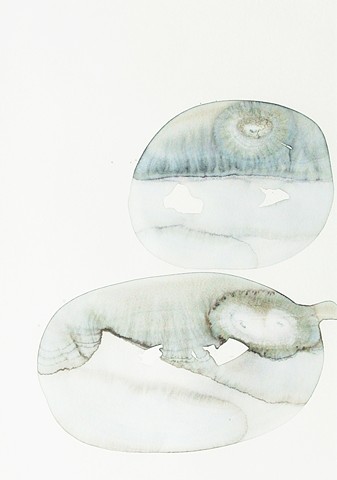 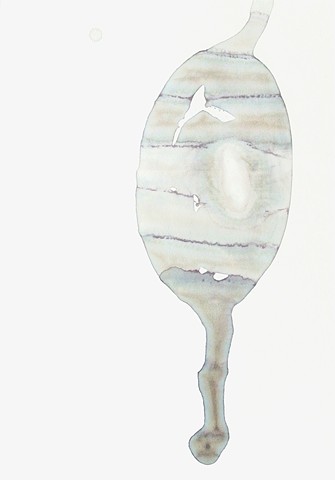 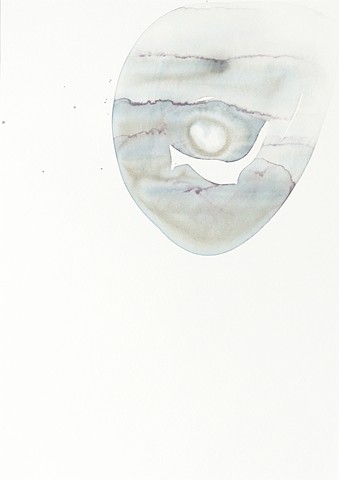 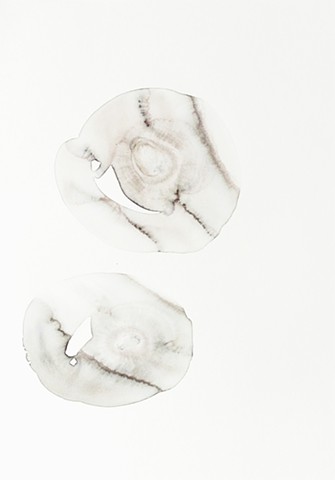 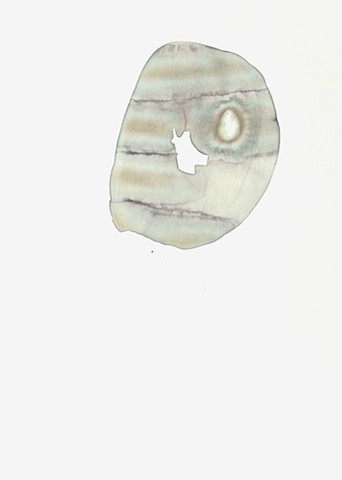